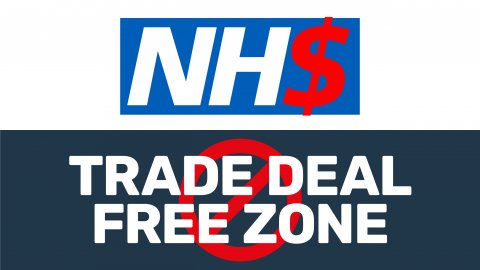 The fight for the future of our NHS data

16 organisations call for NHS Bill to be halted

The NHS is being privatised under the cover of a pandemic