Interserve is a multinational company delivering 'support services' and construction. It is one of the largest private providers of public services, delivering everything from cleaning for Network Rail to probation and from security, cleaning and catering for London hospitals to upgrading pipes for private water companies. 70% of its turnover comes from government contracts.

Interserve's share price has been plummeting since 2014. In the last year alone, its share price has fallen by 70%. Alongside this, it has faced major financial difficulties due to delayed and cancelled construction contracts, as well as its bungled work in waste-to-energy projects in which it accrued £630 million of debt. The company has sought multiple refinancing rescue deals, but went into administration in March. 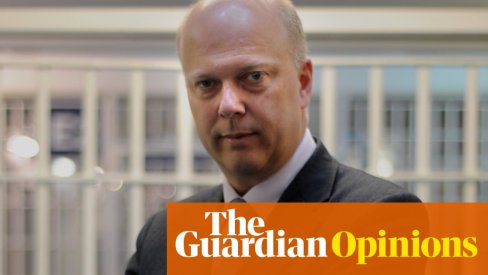 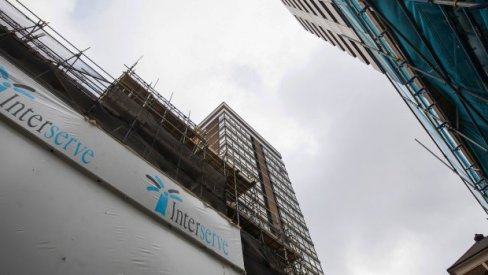 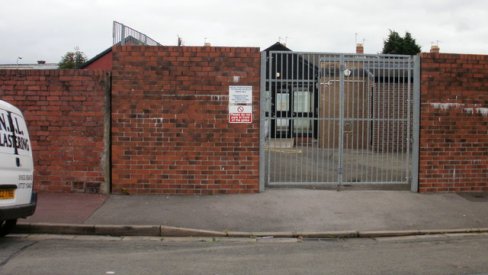 Privatisation fail: 8 out of 21 probation contracts scuppered in just a month 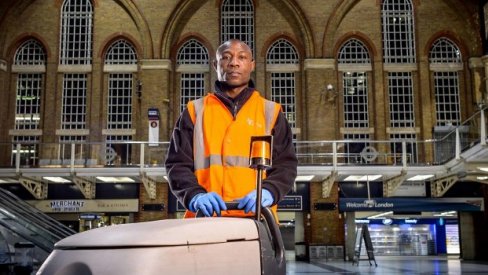 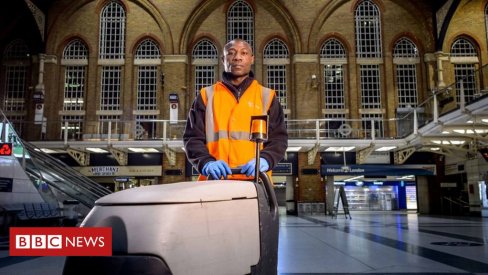