British Rail was broken up and privatised between 1994 and 1997, and since then rail services in the UK have been provided by private companies. There are more than 20 rail franchises in the UK, where the government gives train companies funding to run services for a certain period.

Since 2004, the average price of a train journey has increased by at least 23.5% since privatisation. And they've risen twice as fast as wages since 2010. Our staggering rail fares have gotten so high that in the UK we pay seven times as much for a season ticket as our European neighbours for an equivalent ticket. And this year, fares are rising by a staggering 3.8%, even as we face the cost of living crisis.

If our railway was run in public ownership, we'd save £1.25 billion over six years, enough to cut rail fares and increase investment in our rail infrastructure. That's because we wouldn't be wasting money on shareholder profits.

Almost all of our train companies are publicly owned, but by other European countries. For example, Abellio is owned by the Dutch government, and Avanti West Coast by the Italian publicly owned operator, Trenitalia.

Millions of us use trains every day - in 2018/19, a record 1.8 billion train journeys were made. Yet 62% of the public wants the railways to be in public ownership while only one in ten people support our railways being in private hands.

Take the example of the East Coast railway line, which connects London, Leeds, York, Newcastle and Edinburgh and over 50 stations in between.

In 2009, the East Coast line was taken into public ownership after National Express walked out on the contract, having driven down the quality of the service and its finances. The public operator was a huge success, achieving a 94% customer satisfaction rate, requiring much less public subsidy, and able to pay back £1 billion to the Treasury. It was rated the most efficient rail franchise in the UK.

Acting against all this evidence, the government reprivatised the East Coast line in 2015: handing it to Virgin Trains East Coast (VTEC), part owned by Virgin (10%) and Stagecoach (90%). However, by 2017 the company had already asked to walk away from its contract three years early, avoiding hundreds of millions of pounds in franchise payments due to the public purse.

2018 then saw a big victory for our campaign, as We Own It supporters pushed Chris Grayling to bring the East Coast Line into public control. This was a huge step forward for bringing rail travel up to speed. While other rail operators floundered during the pandemic, LNER was able to invest in upgrading every area which impact passengers’ journeys.

The ‘Operator of Last Resort’ is run by the Department for Transport, and takes over railway franchises when train operating companies fail to run services. The existence of this operator shows that we trust and need public ownership of the railways. So why should the taxpayer shoulder the costs of cleaning up companies’ messes, instead of all of us gaining the benefits of a publicly owned national network?

When passenger numbers plummeted due to the pandemic, various news outlets began reporting that the railways had been "effectively nationalised". The reality is a little different.

While the franchise model was temporarily suspended, the likes of CrossCountry, First, Arriva and Avanti have still been running our trains. The only difference is that the government guaranteed their income during the coronavirus crisis, subsidising companies at the rate of one million taxpayers’ pounds per hour.

In May 2021, the government published the Williams-Shapps Review. This report was three years in the making, promising to address the chaos of the railways with all options on the table.

120,000 people signed a petition calling for public ownership of the railways. We submitted a response to the review and met with Keith Williams in April 2019, and have already fed in the views of hundreds of members of the public.

Following years of delay, the report presented "Great British Rail": the same privatised system repackaged with a shiny new logo. In the new model, rail franchises are being replaced with “Passenger Service Contracts”. Franchises are simply a type of contract, so this is not a big change – it just means a shift to a slightly different type of arrangement, where the private rail companies won’t be bearing revenue risk – so passenger numbers can go up and down and the profit line won’t be affected.

This is a huge missed opportunity – passengers and rail workers know that Great British Railways won’t be truly great until it’s owning and running the trains directly.

Sign this petition now to call on the government to bring our whole railway into public ownership! 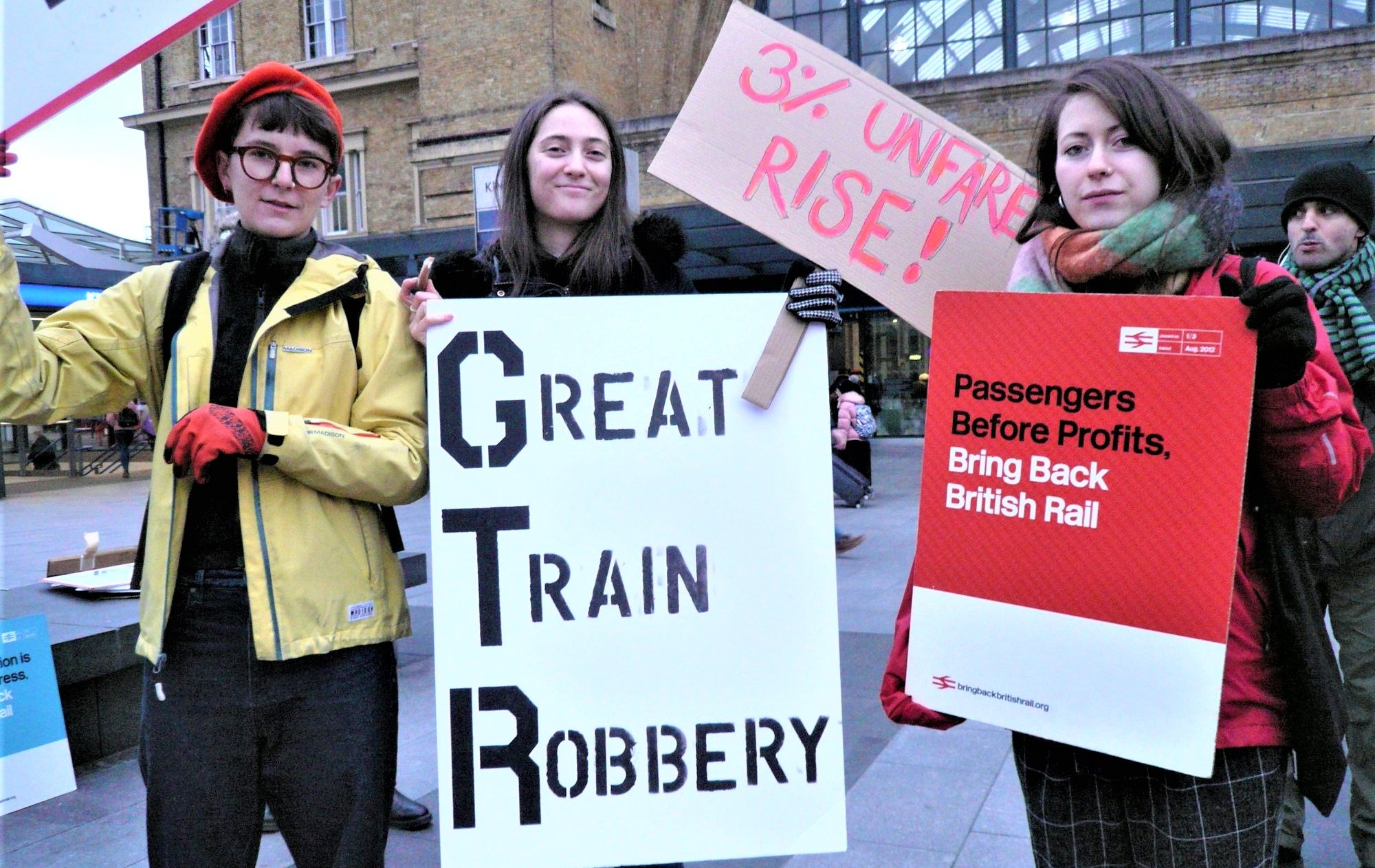 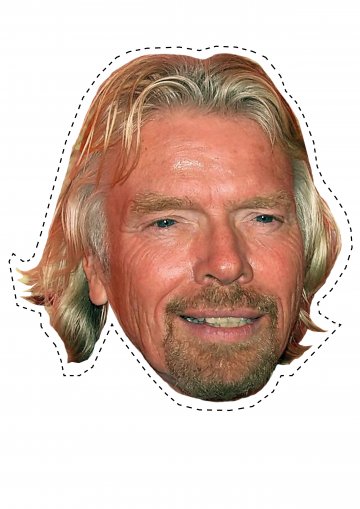 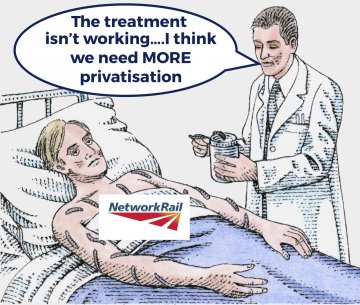 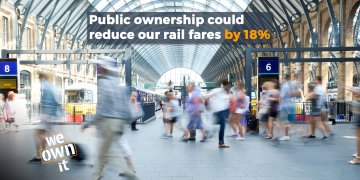