It's clear that many in this government want to dismantle our BBC, and Rupert Murdoch's global media empire would benefit if he gets his way.

Instead of letting the BBC be murdered by Murdoch, we want to make it BETTER - fully independent of government, representative, diverse and accountable to us, the people.

The BBC is a national treasure, a public service we want to be proud of, with world class programmes and services. But the government is meddling in it and attacking it - with funding cuts of 30% since 2010.

Communities across the UK, including many vulnerable groups, depend on the BBC - programmes like CBeebies, local radio stations, the Asian Network and BBC Bitesize.

SIGN NOW to defend our BBC - and make it BETTER.

We call on you to protect OUR BBC for the future. 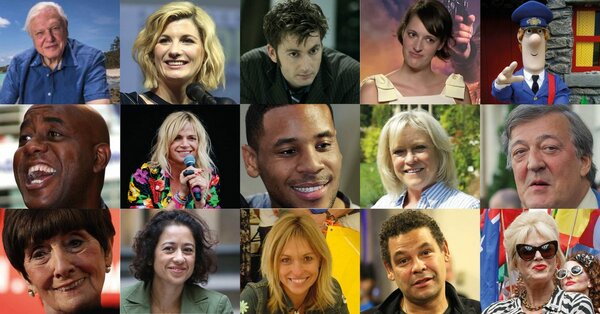 This petition is supported by: