Don't let the government criminalise public access to the countryside 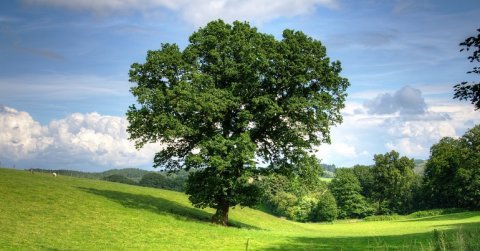 The effects of this are damaging and wide reaching. If the governement was to go ahead with these proposals, we could see:

Public access to land, the countryside and nature is a fundamental right. But the government's plans are set to strengthen the rights of private landowners, not the public at large.

These proposals are an extreme, illiberal and unnecessary attack on ancient freedoms that would threaten walkers, campers, and the wider public. Just 1% of people own half the land in the country. These proposals would further tilt the law in favour of that landowning 1%.

The public understand this. That's why an astonishing 133,000 people have signed the petition demanding the government abandons its plans to criminalise trespass. This is a huge show of public support for the right to acccess the countryside!

By passing the 100,000 signature threshold, it's now likely that a debate on the issue will be triggered in parliament. But this is just the start: there's much more work to be done.  Next, MPs need to be contacted and asked to say the right things at the debate.

Right to Roam - who have been leading the campaign - have put together a template email you can send to your MP.

You can look up your MP and their email address on the Parliament website here. Remember to include your postcode when you send your email, to show you're a constituent, otherwise they won't have to respond.

If you get a reply from your MP, Right to Roam would be really keen to hear what they have to say - the arguments they're using, whether they agree or not - so please forward their correspondence to Righttoroam2020@gmail.com.

Together, we can defend the public's right to access nature!