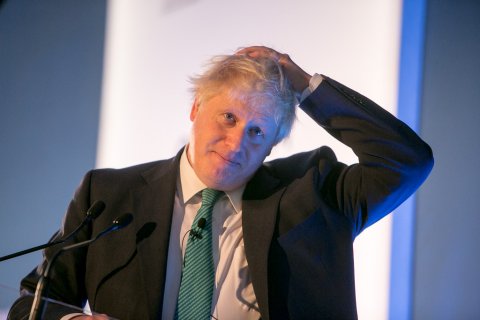 It's not been a good week for Boris Johnson on the NHS.

First, our campaign to protect our NHS from trade deals made it onto the front page of the Mirror: 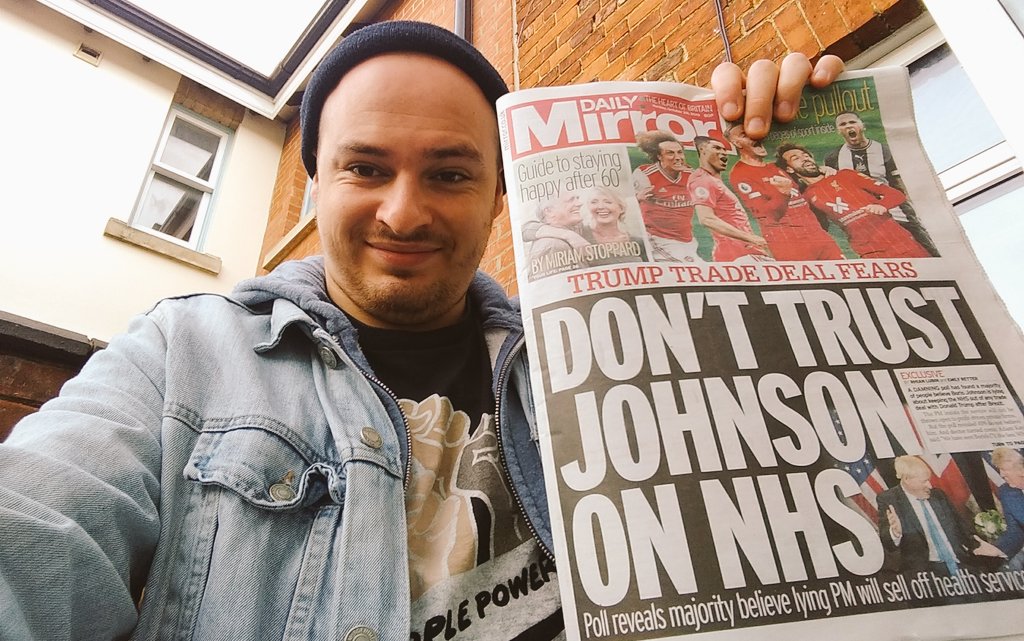 And we made it into over 100 other publications across the country too!

We commissioned polling which found:

The public couldn't be clearer.

They don't believe Boris Johnson. They're worried about a trade deal. And they don't want our NHS sold off to Donald Trump.

Then, Channel 4 proved the public right for not trusting Johnson. In a shocking documentary, they exposed that the government has been having secret meetings with America in advance of a post-Brexit trade deal.

And what was on the agenda? Drug prices for the NHS.

So much for the NHS being 'off the table'.

Channel 4 found that the cost of drugs after a trade deal could rise by a staggering £27bn. That's simply unacceptable. It's money that could be funnelled into the pockets of American pharamceutical companies - rather than funding doctors, nurses and hospitals.

This week has shown that the public won't accept the NHS being on the table - and that the government hasn't taken it off the table at all.

The only way to protect the NHS from a trade deal with Trump is to end privatisation.

We need to make sure MPs of all parties feel the pressure to commit to ending privatisation.

Nearly 100 Labour MPs and parliamentary candidates are signed up already. All Plaid Cymru and Green MPs have signed. SNP and Independents are starting to sign up too.

But we need more. We need all our MPs and parliamentary candidates to commit to protect our NHS from a trade deal by ending privatisation.