UK's biggest water provider, supplying water and sewerage services to 15 million people in London and the Thames Valley and serve over one quarter of the UK's population. Thames Water has been criticised for financialising one of Britain's key utilities, prioritising shareholder dividends and operating with a high level of debt. A Financial Times investigation revealed that Thames Water paid no corporation tax between 2011-15.

They also lose 677.2 million litres of water per day through old and leaky pipes - more than any other water company!

Shareholders benefit from this scandal to the tune of £392 million in profits between 2013-2017. 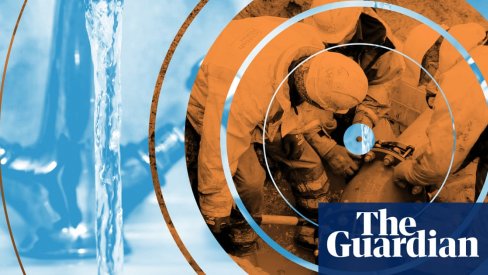 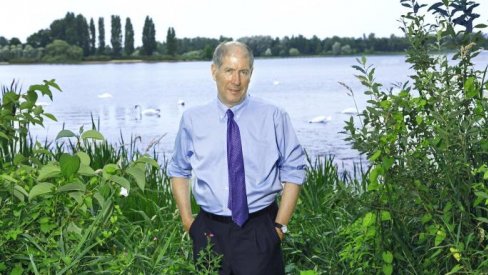 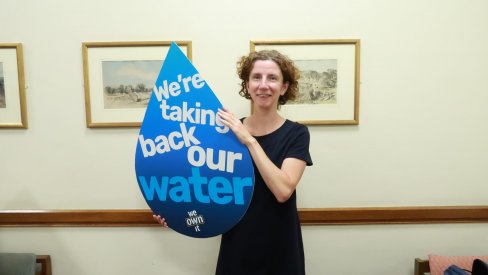 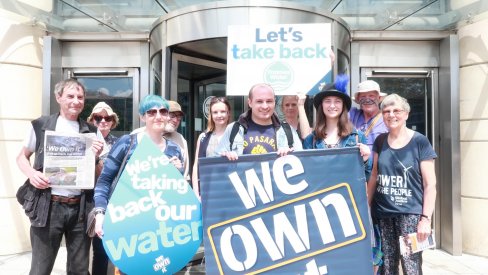 Thames Water: We Own It campaign calls for renationalised water 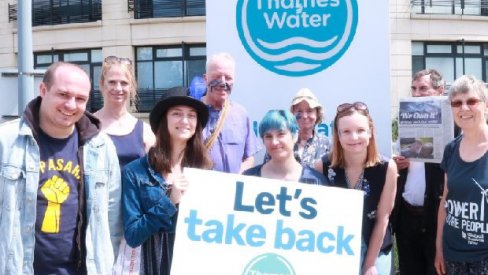 Can England’s water companies clean up its dirty rivers? 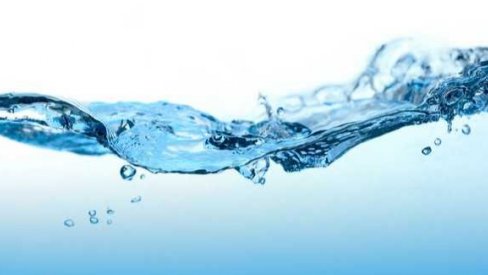 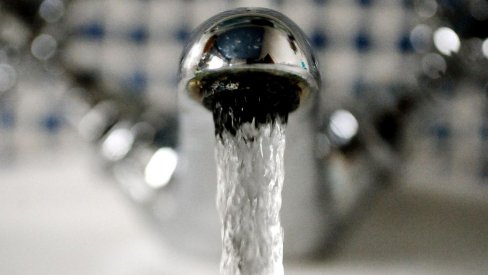 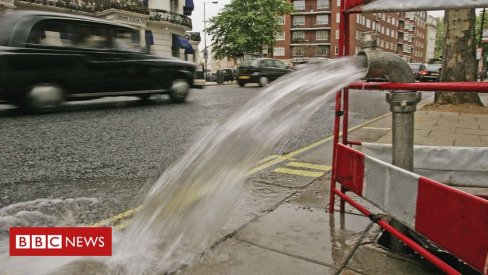 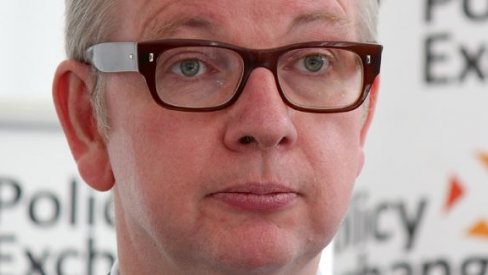 Gove tells companies to step up after PR19 assessments 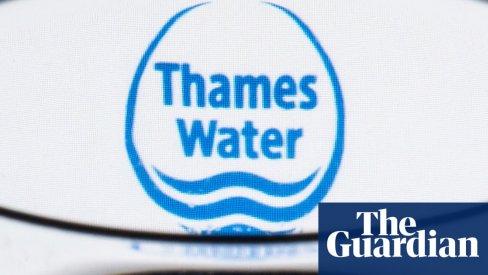 Investors benefit from water groups’ borrowing at expense of customers 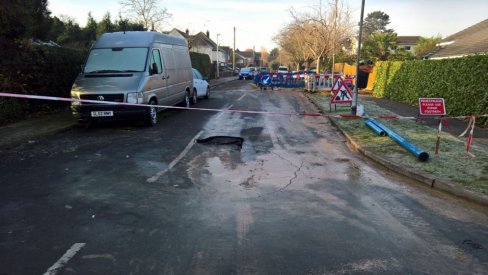 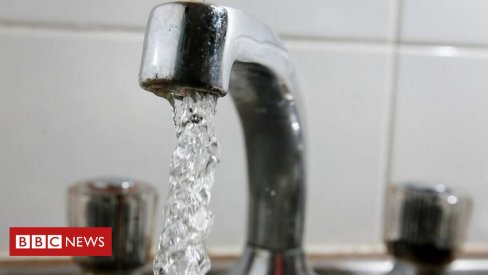 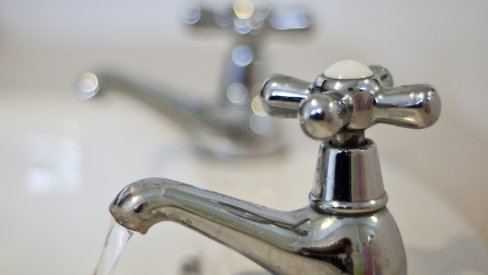 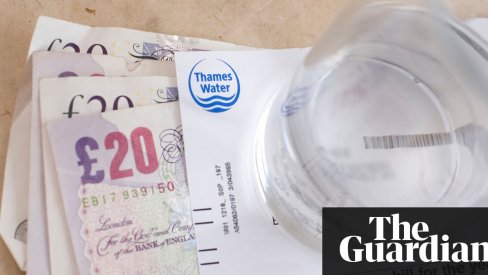 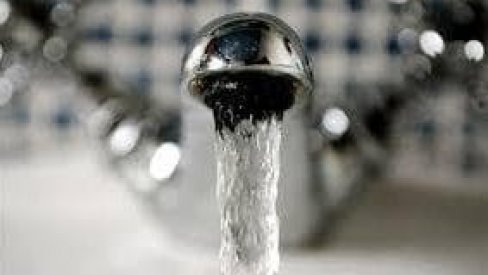 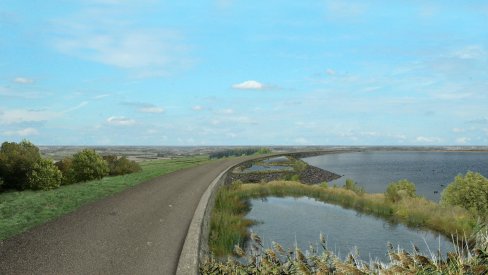 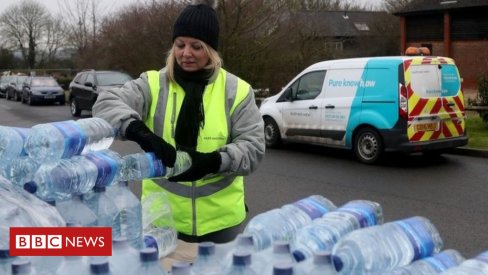 Thousands without water for a third day after UK's big freeze

Thames Water: the murky structure of a utility company 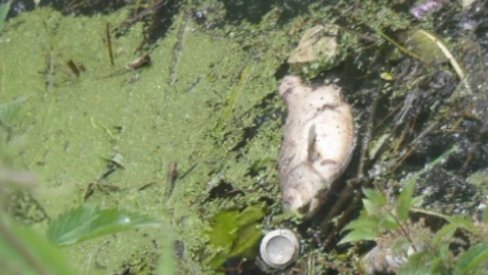 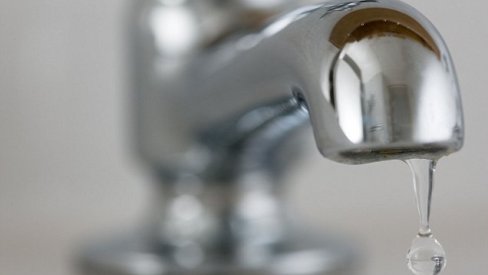