Contact tracing is vital if we’re going to get out of lockdown safely, hug our loved ones again and save lives.

But instead of putting local public health experts in charge, health secretary Matt Hancock has handed over responsibility to Serco - a private outsourcing company that has already put lives at risk.

It has now been revealed that Serco's CEO said he hopes it will “cement the position of the private sector” in our NHS.* Don't let him get away with this. 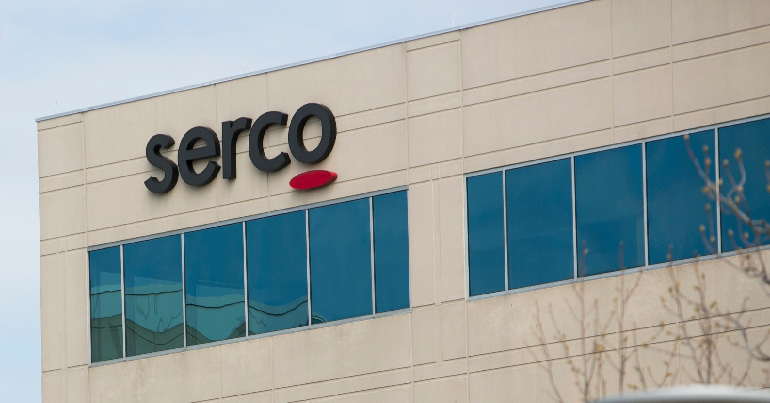 This petition is supported by: Allyson Pollock, Clinical Professor of Public Health and director of the Newcastle University Centre for Excellence in Regulatory Science, John Ashton, former director of public health, and the following organisations:

Contact tracing is vital if we’re going to get out of lockdown safely, hug our loved ones again and save lives.

*Serco's CEO Rupert Soames has now said he wants to “cement the position of the private sector” in our NHS. Junior health minister Edward Argar has a history with Serco - he previously worked as the company's Head of Public Affairs. Don't let them get away with this.

Here's the background on how doing it the Serco way is doomed to fail, and how we could be doing it better in public hands.

Serco is already failing to deliver

Despite being in control of the system for mere months, Serco has already proven itself inadequate.

Serco has failed many times before

But Serco's failure is nothing new. The company has a long running history of not delivering to expectations.

This is just the tip of the iceberg. Serco's failures are innumerable.

All of this - taken together with the wider privatisation of the health service - has a devastating effect on our NHS. Handing over huge parts of health provision to private companies does nothing but cement the loss of resources from public health after a decade of austerity.

In other countries - from Germany to South Korea to Vietnam - life has started up again because the government can effectively pinpoint each case and identify their contacts. That's down to an effective track and trace system.

While Serco has no expertise to draw on, local authorities by contrast have been doing track and trace for years and understand the actions that need to be taken to stamp out flare-ups. They know their communities, have their confidence and can support people to isolate. The track and trace scheme should be handed back to the people who know how to do it - the public sector at a local level.

What do others say?

Danny Mortimer, deputy chief executive of the NHS Confederation, responded to the launch of the NHS Test and Trace service, saying:

“Much has been made of the importance of the app, but while its rollout is still some weeks off, this will not be the make-or-break element. Local involvement is really the key, and we are hopeful this will reduce the risk of a second wave of infections, thus saving lives and protecting the NHS.

“It is now absolutely critical that any problems are identified and ironed out as quickly as possible so that all parts of the programme can be delivered, and that the government follows through on its promises of testing expansion. We would also call for more detail on how the impact of the 14-day self-isolation requirement can be mitigated in the health and care workforce.”