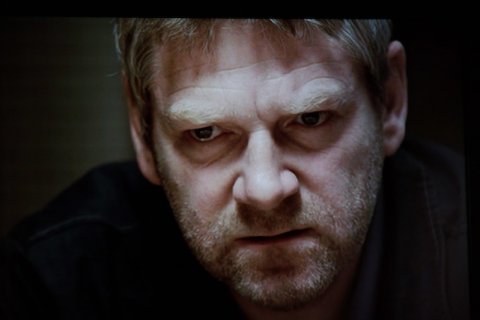 Like all other weeks during the coronavirus crisis, it feels like about ten years worth of news has happened. It’s so clear that choices are being made that are the difference between life and death.

Our thoughts are with those who have lost loved ones this week.

And we remember those who have died partly by fighting for those left, by holding decision makers to account so that it doesn’t happen again.

It feels important to continue looking at the BBC’s win and fail of the week, and as ever we appreciate your ideas. If you see an example of the BBC serving us well, or failing those it is meant to be protecting, please do send it through to Pascale@weownit.org.uk.

Starting with the fail of the week, this week’s contenders included:

However, this week’s clear winner was the reporting of Mosque openings. As Laleh Khalili put it so eloquently:

My god @bbc what is wrong with you? Do you want to unleash mobs of Islamophobes on mosques in the UK? Your headlines say "Some mosques open despite COVID restrictions" -- but you don't mention it is a few mosques in Pakistan & Indonesia.

We have seen this kind of frankly misleading headline before with the now infamous headline during the election: General election 2019: Ads are 'indecent, dishonest and untruthful'.

That was the headline, even though the report found that 88% of Conservative adverts were misleading and found that none of Labour’s were.

Khalili highlights how this can cause suffering in the real world. It’s not good enough.

The BBC should be held to account on these kinds of headlines - and the impact they have on public perceptions. Having citizens on the board of the BBC, one which was representative of the UK’s differences, could examine reports like this and hold the BBC to account, so it doesn’t happen again. Over 9,000 people have signed the petition calling for citizens to be on the board of the BBC board, as opposed to government appointees - add your name now

Complaining, while very British, is not sufficient here. We need processes to make our top public service broadcaster accountable to us - the people.

When we asked you what the BBC has done well this week, you voted in the following order:

Interestingly, old favourites was a clear winner, with 70.8% of the votes, followed by 20.8% for fact checking Trump.

While ‘old faves’ may not seem important, this pick reflects what people know to be true.

The BBC has created endless contributions to British culture, helping us to understand our history and our future. Noughts and Crosses is an amazing example of this. We deserve access to all of these programmes as they are a public resource.

Currently the BBC cannot keep programmes up for very long after broadcast, partly because of concerns around an ‘adverse impact on fair and effective competition.’ Last year they did apply to keep more content up for 12 months, however the BBC when introducing new initiatives, has to do a public value test, which is regulated by Ofcom.

This highlights a wider problem whereby the BBC is simultaneously asked to deliver the world, while also not somehow interfering with competing broadcasters and publications either. We believe that BBC content, as a public service we fund, is a resource that we should have access to. This is not unreasonable when contributions like Netflix’s show ‘Love is Blind’ will be available to cringe at for years to come seemingly. The BBC should be able to make decisions that allow it to serve the public best.

Having a public service broadcaster is vital to enable the public to access  the right information and to learn about the world we live in.

If you agree, please sign our petition to protect the BBC, a BBC that is better.