Campaigners call on the government to pause trade negotiations 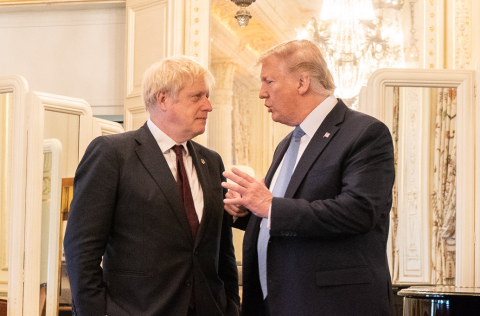 Campaigners including We Own It have signed an open letter to the Prime Minister, Boris Johnson,  and the International Trade Secretary Liz Truss, asking them to pause any trade deal negotiations for the duration of the Covid-19 pandemic.

Dear Prime Minister and Secretary of State for International Trade,

The United States Trade Representative announced on 23 March 2020 that “both the United States and the United Kingdom are committed to starting trade negotiations as soon as possible”, and the UK government has similarly signalled its desire to begin and conclude negotiations soon. This is despite the Covid-19 pandemic which has created a public health crisis and associated government response in both the UK and the US.

In the context of the whole of the UK and part of the US being in lockdown, and Parliament rising earlier than planned this week, it would be deeply inappropriate for trade negotiations with the United States to commence at this time – or for the foreseeable future. The UK government’s attention should be focused on dealing with the public health and economic crises which face our nation.

As UK civil society organisations representing thousands of members, we have multiple concerns about a trade agreement with the US particularly, including its impact on:

These are high-risk issues that need considered public debate and democratic scrutiny, but this debate cannot happen amidst national lockdown and with Parliament closed. Outside of a time of crisis, when the government has the time and resources to dedicate to negotiations, we expect full public and Parliamentary engagement with appropriate scrutiny and transparency throughout the process.

We call on the government to pause all trade negotiations until the Covid-19 crisis is under control and to inform both the public and potential trade partners of this necessary action.

This is not an appropriate time for starting trade talks with the US. Ending the pandemic benefits the UK people and economy much more immediately. 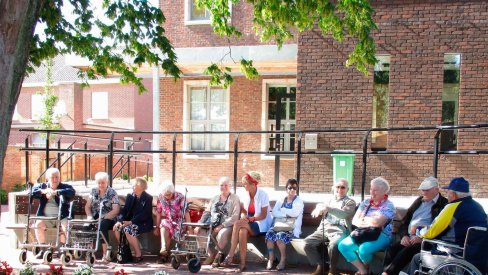