The people are fighting back against privatised track and trace 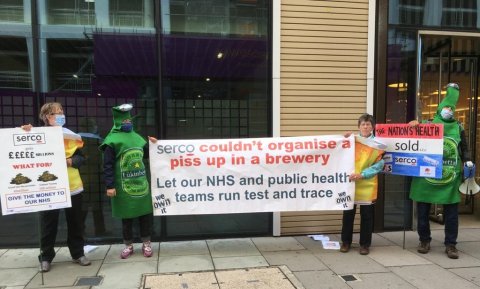 Usually success is rewarded, but for the companies involved in our test, track and trace system, it seems failure is.

In one of the most important programmes in responding to this crisis, Serco continues to miss the targets set by SAGE for contacts traced (80%), managing only an average of 58.6%. Yet it emerged this week that Serco have been awarded an additional £45 million contract to add additional testing centres.

This is on top of the already contract to run contact tracing, potentially worth £432m, which includes a clause in it that allows Serco to rewrite “key terms of service provision” and has been criticised by procurement experts as “unethical” and “astonishing”.

That’s why NHS Campaigners across the country took action last week to say: we want our NHS and public health teams to run test and trace.

Today, protestors dressed as beer bottles and pint glasses gathered outside the Department of Health and Social Care to call on Matt Hancock to scrap private outsourcing company Serco’s contracts in testing and contact tracing. 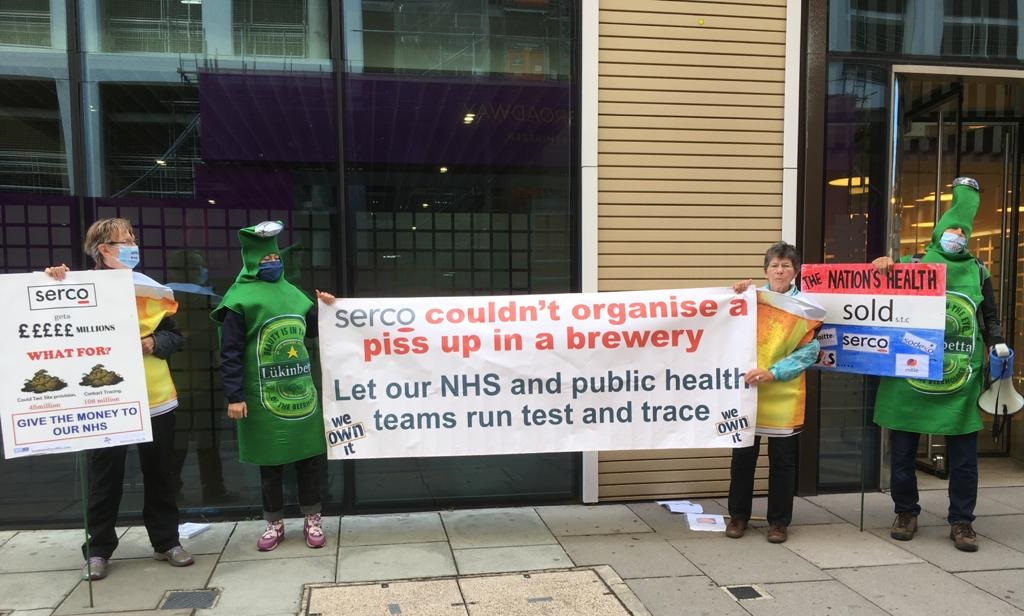 To demand the transfer of track and trace to be run entirely by local health teams, a group of protestors visited Serco’s headquarters in Hampshire and dumped horse manure on the doorstep in protest. They demanded that not “a penny more” goes to Serco. 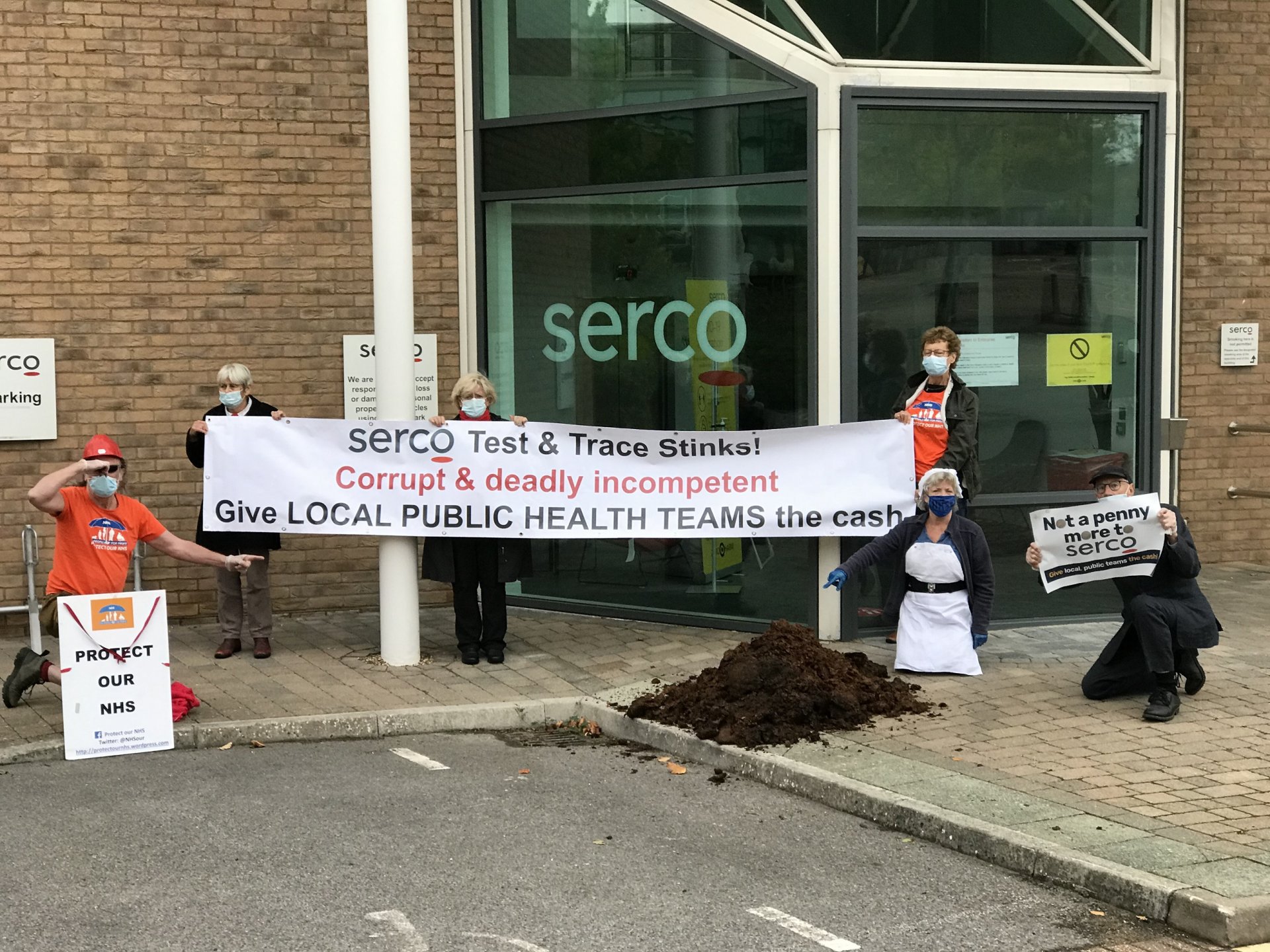 Last but definitely not least, we asked MPs and campaigners across the country to toast the NHS and public health teams today, as a way to show support for them running test and trace, not Serco, Sitel and co!

Here are a few of you!

Green MP Caroline Lucas joined constituents to call for not a single penny more to be given to Serco: 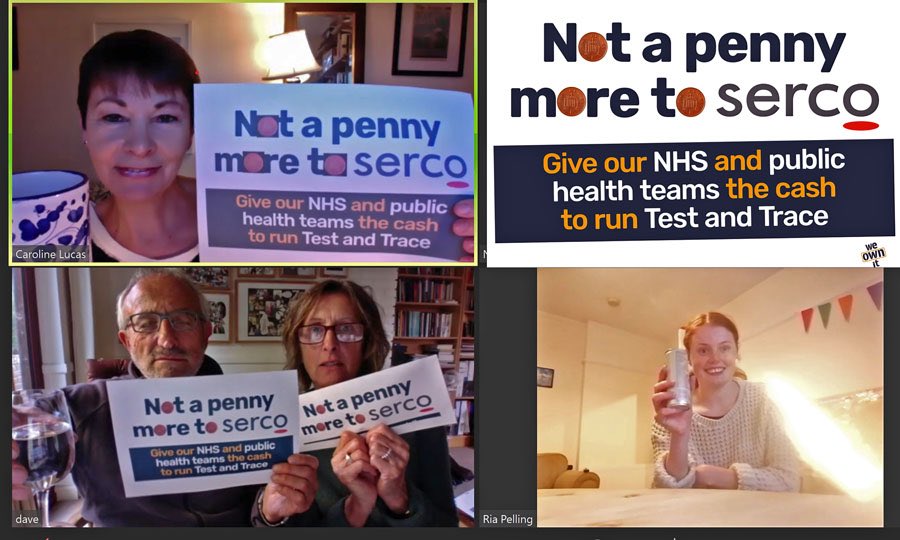 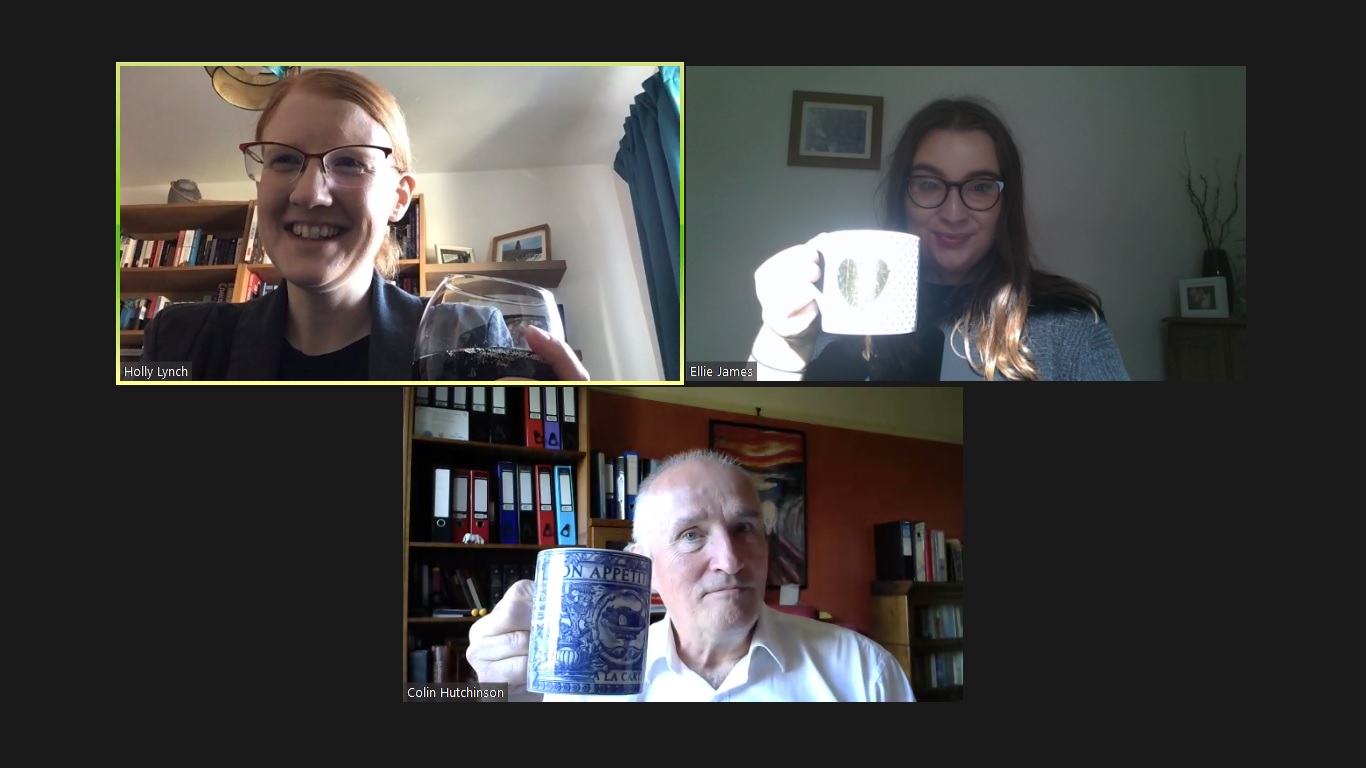 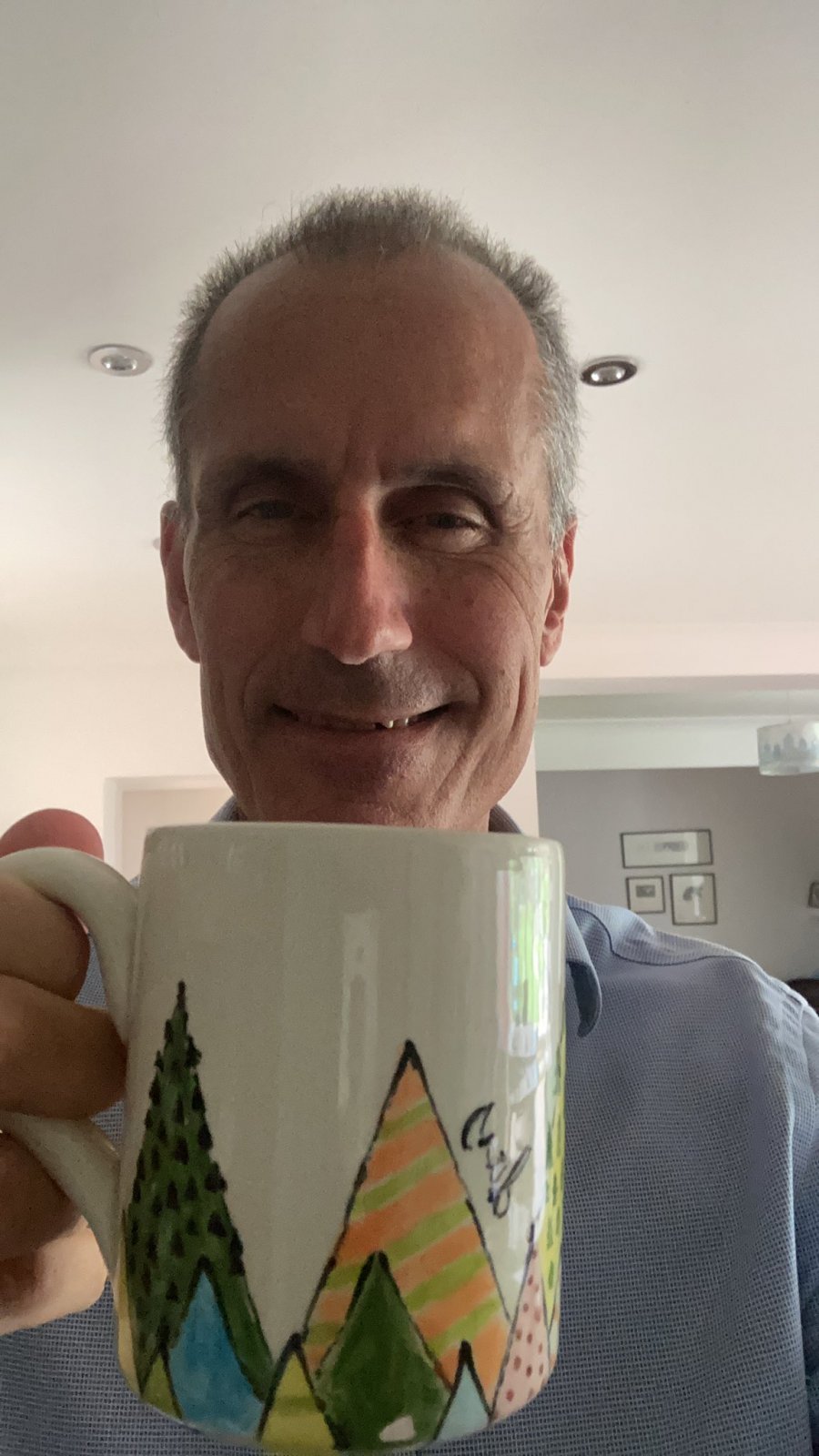 And shadow health minister Alex Norris recorded a video on why this campaign is so important:

Our test and trace system is in chaos. Privatisation is the cause. @AlexNorrisNN is absolutely right. pic.twitter.com/eD6DbmGevG

Together, we can kick the private companies out of the test, track and trace system!

No profit in care please.