Robin Hood Energy - we love you! 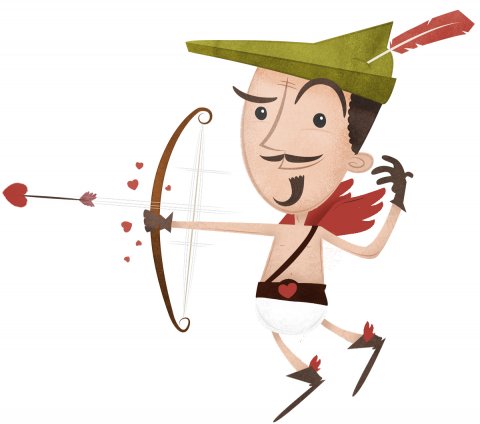 In September 2015 Robin Hood Energy became the first publicly owned energy company in operation since 1948! This not for profit energy supplier was set up in 2015 by Nottingham City Council and it aims to offer affordable energy and fight fuel poverty across the region.

The company is committed to offering the lowest prices that it can and operates without frills, this means no directors bonuses or paid shareholders. Profit made by the company goes straight back into keeping prices as low as possible for customers.

The East Midlands in particular, is reaping the benefits of having a local authority owned energy supplier. In June 2016 the Institute for Public Policy Research (IPPR) released a report demonstrating that the average tariff in the East Midlands has decreased by £87 a year since Nottingham City Council entered the market last September.

“Something’s always charging when you’re a family of six with three teenagers,” The human resources manager says her family used to spend £230 a month on gas and electricity with a Big Six rival.

Her partner Chris, who runs the household while Emma is at work, says he is able to keep the house warmer and still save. “They always used to be on at us about charging things,” their daughter Grace says. “Now they’re much more relaxed.” Their other children Lottie, six, Georgia 17, and Elliott, 20, agree.

Chris says: “We were shocked that Robin Hood Energy could do it so reasonably after being ripped off for so many years.”

It’s stories like this that make Robin Hood Energy so determined to carry on with the fight against fuel poverty. Too many hard working families find that they are cutting back on essentials to keep their house warm, essentials that can include food.  While energy companies continue to increase prices more and more energy users are looking for an alternative supplier who’ll reward customer loyalty and operate for the benefit of the energy user.

As Robin Hood Energy enters a second year of operation its ambition is to support other councils across the UK into the energy market where they can make similar fuel cost reductions for their communities. The company has already supported Leeds city council in the set-up of its own energy company White Rose Energy. Robin Hood Energy is proud to be leading a growing movement of council run energy suppliers who are determined to put the energy customer back at the heart of energy supply.

We are with Eon at the moment and would like to change to Robin Hood but we have a smart meter are you able to support these yet?

How do Robin Hood prices compare with The Big Switch to OCTOPUS?

Is your electricity from 100% renewable sources?

Do you apply WARM HOME DISCOUNT

How do we avoid an expensive winter? Take energy back into public ownership

The Answer to the Energy Crisis Is Public Ownership

If the UK’s energy suppliers were publicly owned, would we be having this crisis?

Why energy prices are rising again