What can postal workers learn from bus drivers? 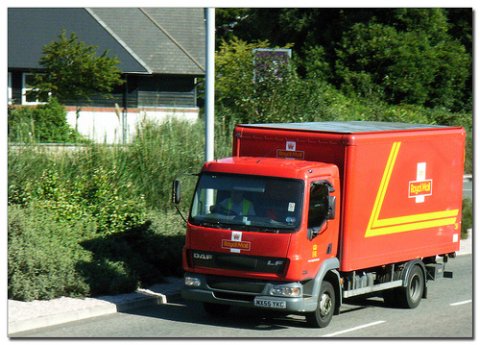 Q. What can postal workers learn from bus drivers?

My alarm bells were ringing when I read in the latest 'Voice' that private postal operators would be allowed by Ofcom to "'cherry-pick' the most profitable inner-city routes". As a former public transport campaigner, I wasn't thinking about Royal Mail but about buses, which were privatised 25 years ago. The story of buses in the UK should be a lesson to politicians today.

Bus companies continually cherry-pick profitable inner-city routes, ignoring the unprofitable villages around the edges. Bus cuts on less busy routes devastate communities, leaving people without a car isolated and cut off from society. Older and younger people are often badly affected, forced to walk or buy a car, or unable to visit family and friends or get to the shops. Bus use has fallen dramatically since deregulation; it is a story of failure. Hardly a model to copy elsewhere, in a vital service like Royal Mail.

When private companies take over public services - whether buses or the postal service - they put profit above people. What's horrifying about the government's policy of privatising everything (which they are calling 'open public services') is their utter refusal to examine their belief that private is best. We know now that privatisation hurts us all, because we've seen the same patterns repeat themselves over a number of years - from care work to court interpreting, from the NHS to welfare.

We Own It was set up to make these links and show that private companies shouldn't be running any of our public services. We campaign for public ownership that empowers both workers and communities. We are happy for private companies to make great coffee and fabulous shoes. We're not happy for them to be in charge of meeting the basic needs of people and society, exploiting their workers and public service users to make a profit.

Public ownership is making a comeback, slowly but surely. Public support is on our side, and so is the academic evidence. Local authorities are taking services back in-house because it provides better value for money. And elsewhere in Europe, local towns are choosing to take control of their water and energy supply, and use them for the public good. Join us so we can work together against privatisation of Royal Mail- and fight for all our public services to be fit for the future.

Cat Hobbs - Founder, We Own It

This article was first published on CWU Youth.

Photo used under Creative Commons licensing, thanks to didbygraham.