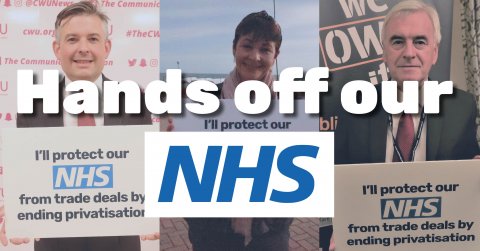 Privatising the NHS, would be the biggest mistake the uk could every make. We rely on the NHS, especially the working class.