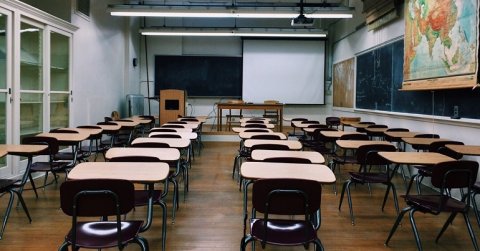 The Scandal of Britain’s Privatised Buses

Open letter to Sajid Javid on the Health and Care Bill