British Gas was formed from the infamous 'Tell Sid' privatisation of the British Gas Corporation in 1986 by Margaret Thatcher's government. Its parent company is Centrica, a UK-based multinational energy company that also supplies customers the US and Ireland and has interests in the exploration and production of natural gas. Centrica is a plc listed on the London Stock Exchange. 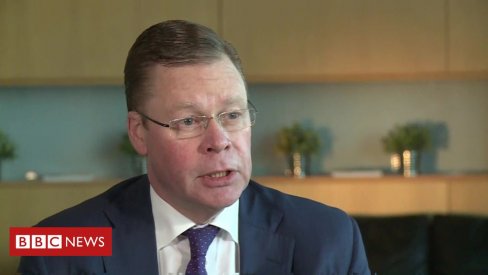 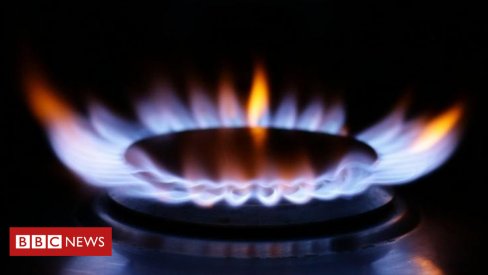 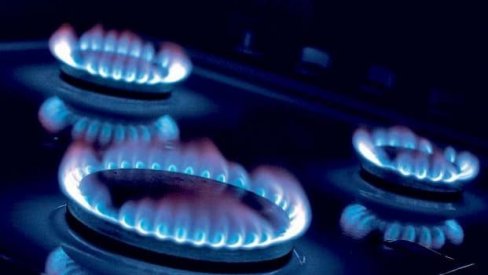 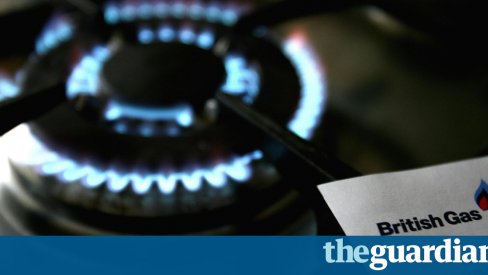 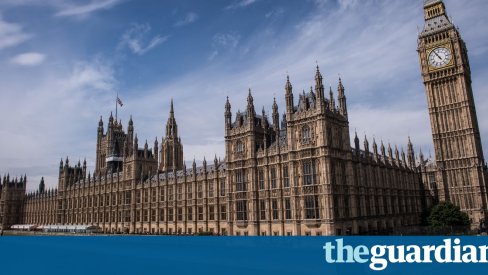 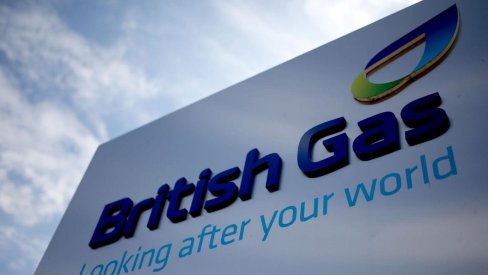 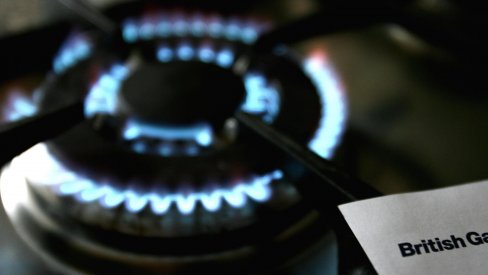 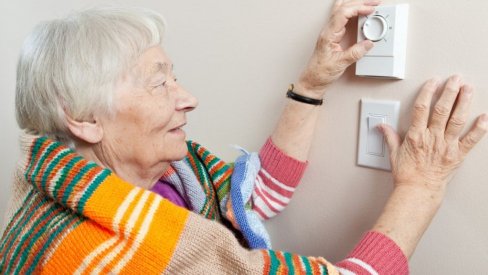