Circle is a healthcare company based in Britain, co-founded in 2004 by ex-investment banker Ali Parsa and Consultant Ophthalmologist Massoud Fouladi. It runs hospitals in Bath, Reading and Nottingham which provide care under the NHS. In November 2011, it was awarded a contract to run Hinchingbrooke Hospital as an NHS hospital franchised to an independent provider. Since the Health and Social Care Act 2012 came into force, Circle has been the biggest private sector winner from the 195 contracts awarded so far.

Circle was listed on the London Stock Exchange until March 2017, when it was bought in full by Toscafund Asset Management.

Circle was the first to take over an NHS hospital, Hinchingbrooke, but it withdrew from the 10 year contract after three years, leaving the public to pick up the rest of the bill. The Care Quality Commission found that the company was neglecting patients and had inadequate hygiene standards 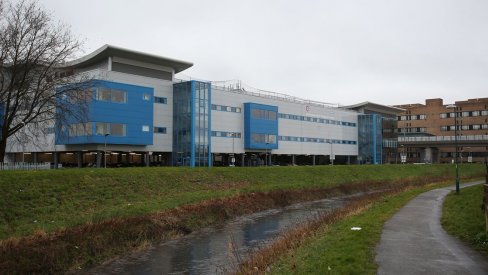 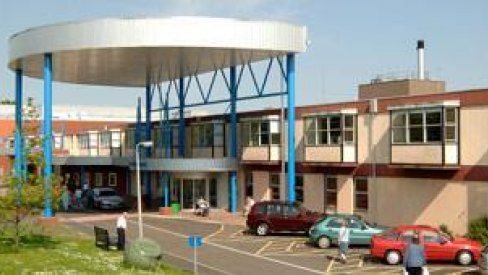 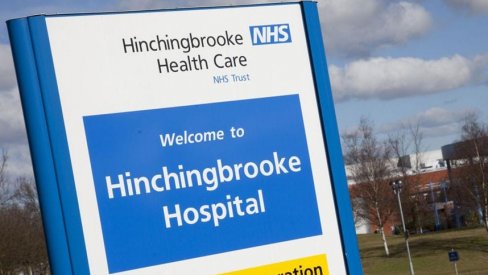 Hinchingbrooke: what did they expect? 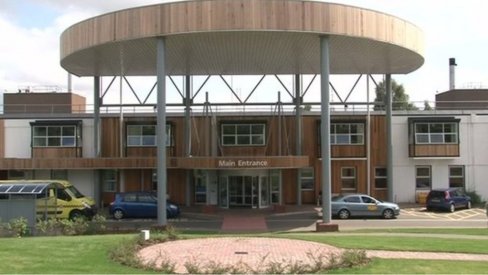 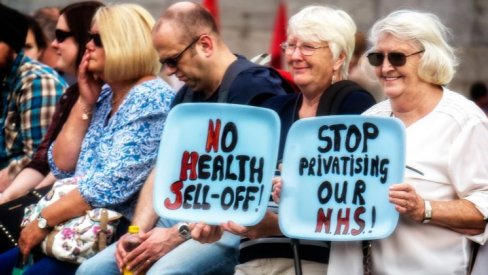