Consort Healthcare, has built (and maintains) hospitals in Edinburgh, Durham, and Birmingham under controversial and long-term PFI deals.  Before selling its shareholding in the company, Balfour Beatty was the largest contributor to Consort.

Consort earns £60m a year for running, cleaning and maintaining Edinburgh Royal Infirmary alone, under a contract estimated to be worth £1.26bn by 2028. Under the terms of the PFI deal, agreed in 1997, Consort will still own the building when that contract ends, forcing the NHS either to buy the building, sign a new lease or leave.

Consort was recently criticised for refusing to waive hospital parking charges for NHS staff during the coronavirus crisis, while receiving a subsidy from the Scottish government of nearly £1 million to cover the cost. 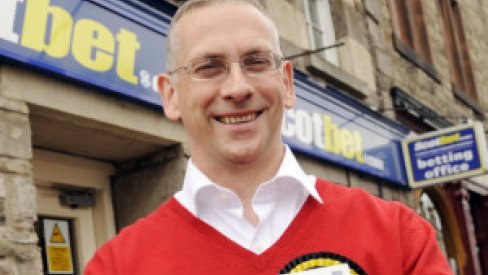 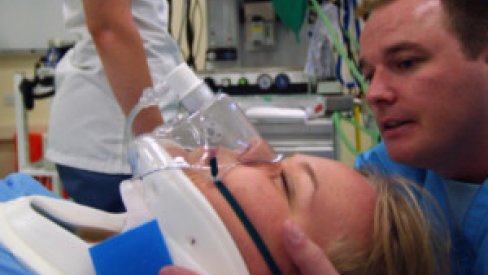 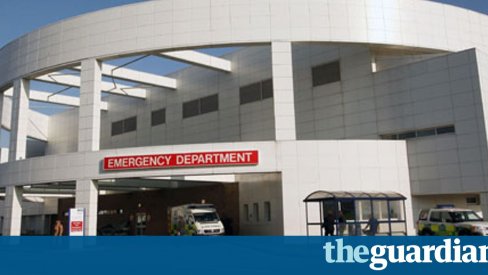 NHS board consults lawyers over PFI contract after surgery blackout