Virgin is a private provider of services. They own contracts in both the NHS under Virgin Care and in our Railways under Virgin Rail Group.

Virgin Trains West Coast is owned by Virgin Rail Group (51%) and Stagecoach Group (49%). The franchise is due for renewal in 2019.

Until May 2018, the group also owned Virgin Trains East Coast which was a joint venture owned by Stagecoach (90%) and Virgin Rail Group (10%) through a holding company called InterCity Railways Ltd.

Following a failure to meet their contracted profits, and government offering them a bailout, We Own It launched a campaign to have the service brought back into public ownership. At the end of May, it was announced that the service would be run by the Department of Transport through the 'Operator of last resort'.

Richard Branson's VirginCare has bid for many contracts to provide NHS services, but when they lost a bid to an in-house provider in Surrey in 2017, they sued the NHS for millions. 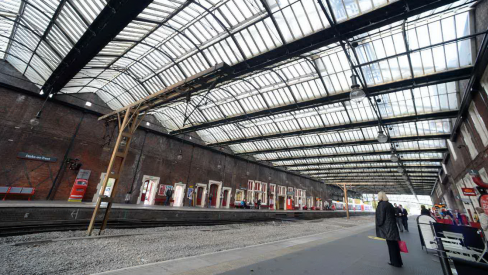 'Passengers want a railway they can trust...and cheaper fares' - Calls for network to be publicly owned (but what do you think?) 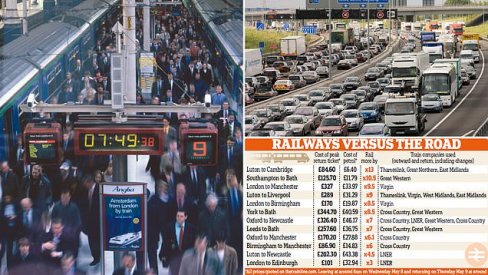 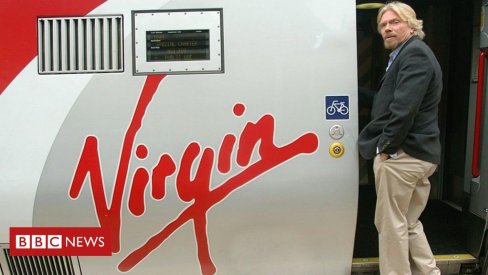 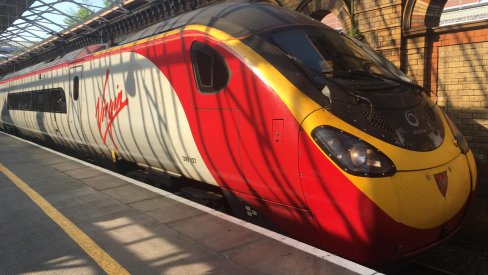 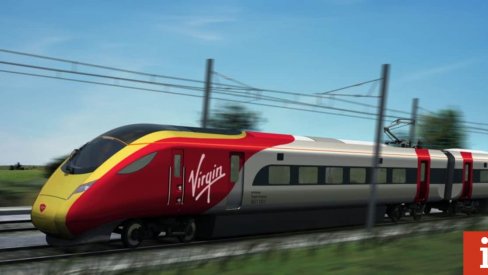 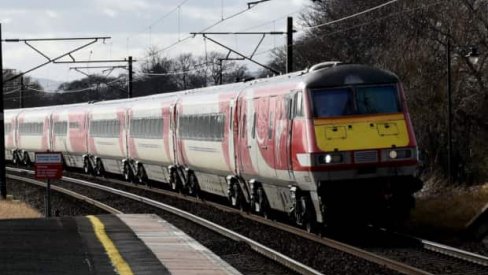 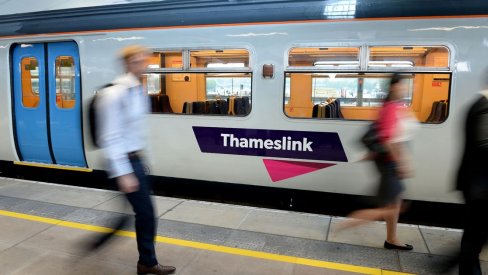 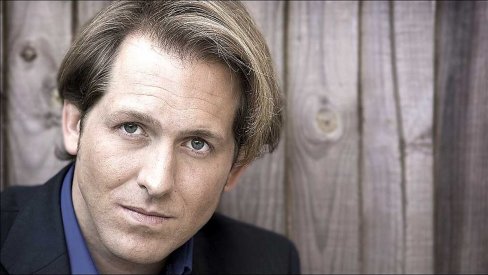 We Own It on BBC Inside Out - Should the East Coast line be renationalised? 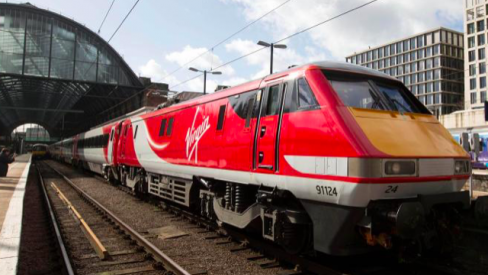 Are the Tories about to renationalise East Coast rail? 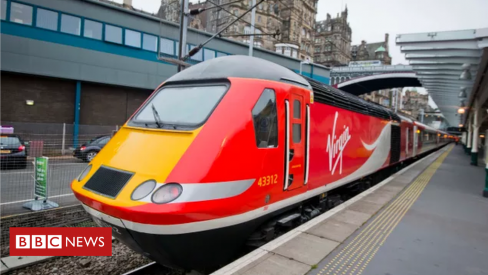 Stagecoach East Coast deal to be probed by MPs 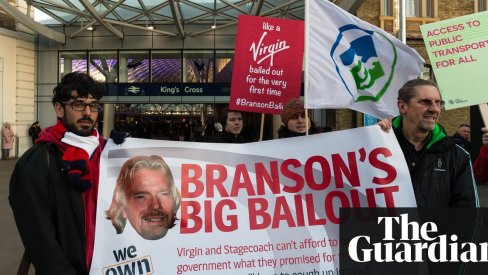 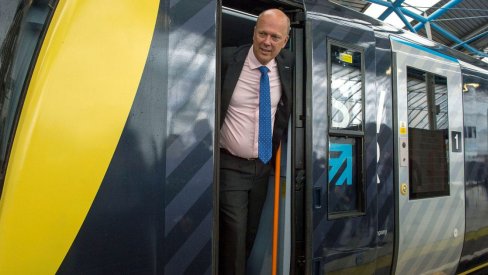 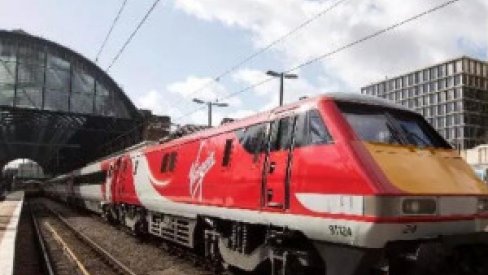 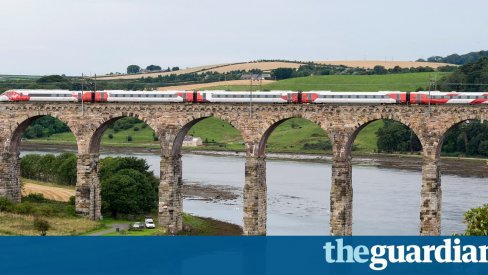 Is this the best we can do with Britain's railways? 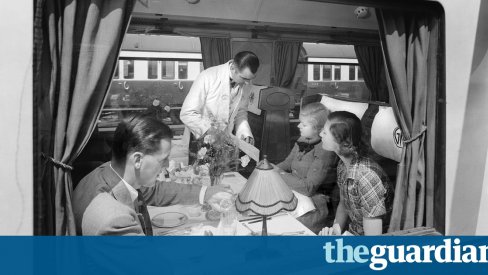 Train privatisation has failed. It's time for us to do things differently 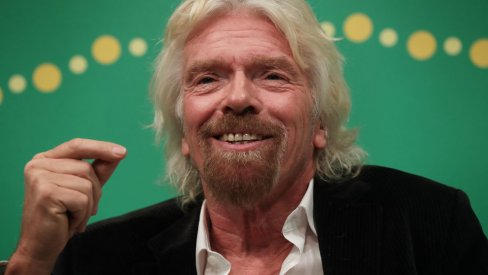 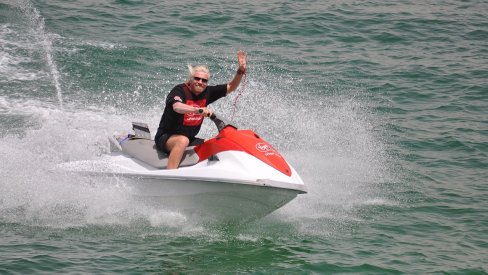 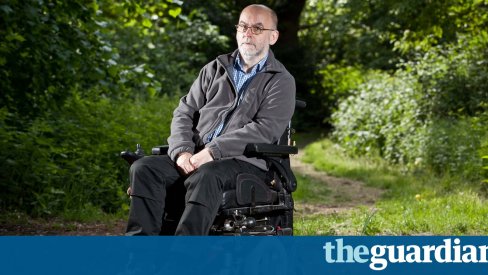 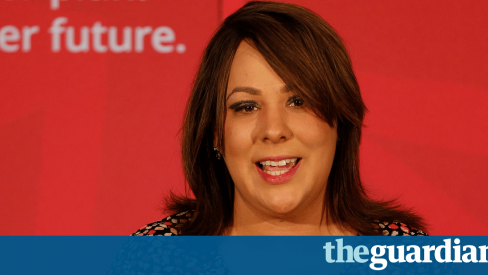 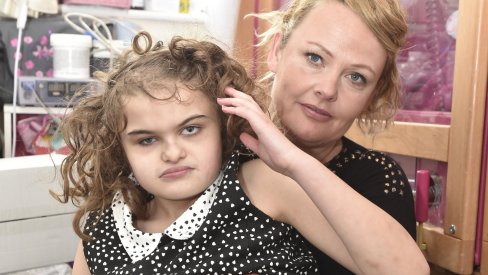 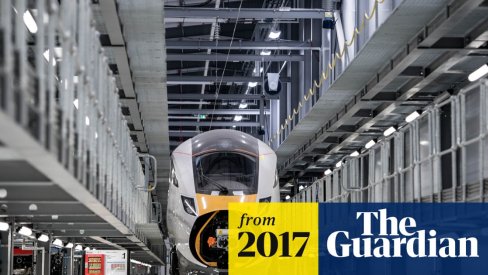 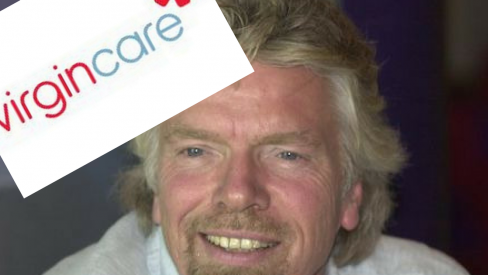 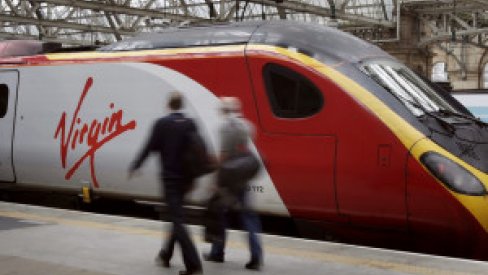 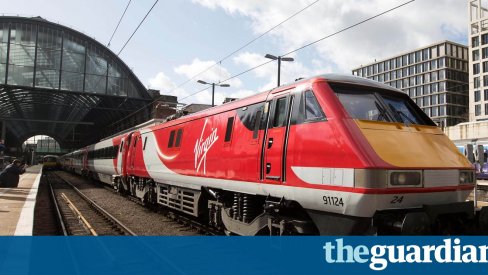 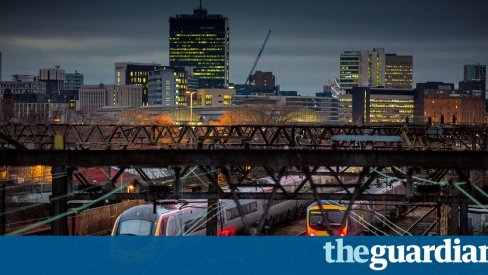